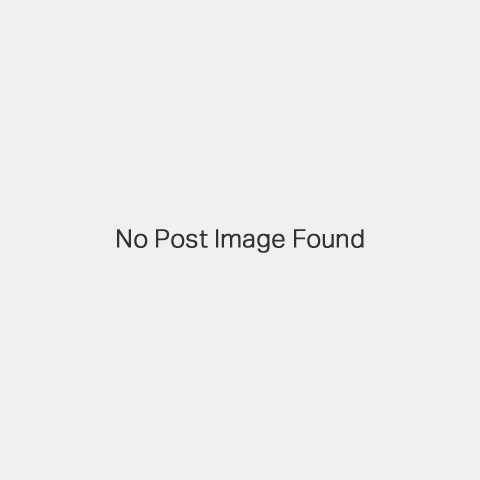 Sometimes when foundation repair is being done in the Dallas and Fort Worth area, some special circumstances may be taken into consideration, including earthquake potential and the structural problems of older or historic homes.

You don’t often think of the Dallas–Ft Worth area as earthquake-prone. But the Dallas area has recorded some fairly strong earthquakes recently. In January 2013, a 3.0-magnitude earthquake hit northern Texas, with the epicenter just 3.5 miles east of the Dallas/Fort Worth International Airport. In October of 2012, the same approximate area was hit by two earthquakes measuring 3.4 and 3.1-magnitude.

According to Cliff Froehlich, associate director and senior research scientist at the University of Texas at Austin’s Institute for Geophysics, these earthquakes are happening because the area just south of the Dallas/Fort Worth International Airport had been inundated with wastewater due to hydraulic fracturing. Although the water is no longer being added, the damage to the faults may have been already done.

If you live in one of these stately residences, you may not be aware of structural problems in your home.  Many of these homes were constructed with no thought given to the weight that the foundation has to bear.

Here are some examples:

If your home foundation has any unusual problems, or if there are special circumstances involved, then it’s a good idea to contact a qualified structural engineer. They can then provide you with a detailed foundation inspection report. You will find a number of experienced companies that are well-versed in dealing with the special circumstances surrounding soil movement in the area as it pertains to Dallas Ft Worth foundation repair.

No comments to show.